Asura: Tale of the Vanquished

The epic tale of victory and defeat. The story of the Ramayana had been told innumerable times. The enthralling story of Rama, the incarnation of God, who slew Ravana, the evil demon of darkness, is known to every Indian. And in the pages of history, as always, it is the version told by the victors, that lives on.

The voice of the vanquished remains lost in silence. But what if Ravana and his people had a different story to tell? The story of the Ravanayana had never been told. Asura is the epic tale of the vanquished Asura people, a story that has been cherished by the oppressed outcastes of India for 3000 years.

Until now, no Asura has dared to tell the tale. But perhaps the time has come for the dead and the defeated to speak.

For thousands of years, I have been vilified and my death is celebrated year after year in every corner of India. Why? Was it because I challenged the Gods for the sake of my daughter? Was it because I freed a race from the yoke of caste-based Deva rule? You have heard the victor’s tale, the Ramayana. Now hear the Ravanayana, for I am Ravana, the Asura, and my story is the tale of the vanquished.

this book is not about some tales jotted from singing bards,... this is a true perspective, of how a battle is fought between 2 and only the conqueror seems to tell the stories... Asura is definitely something you must read just to find out what the other side seems to offer. But surely its again no Whining of the loser...neither a repentance call... but a pure Journey of the greatest Villains of all time ... his reputation precedes him upto dat magnitude dat mankind wishes to eliminate him every year... "Raavan" ... no doubt we were told he was so many things we ought not be...…

I started reading this heavy book with little hesitancy as it was written by a debut writer. However, once I started the book, it didn't look like a book written by a new author. It is very fascinating book with good narration and correct usage of words. Mythology might not interest the current generation; however, the way this story was presented would definitely attract people of all generations. In the past a lot of people have attempted to write stories on Ravana, the villain of Ramayana, the great epic of Hindus. However, all of them have attempted to portray Ravana as a real hero …

Since birth, we have heard the Ramayana and we believe that only to be true.... But its just a half story or one side of the coin... Other part is unreveled...! But hats off to author...!! He has tried the best to make us believe that Ravana was not as bad as he was portrayed.. What is the meaning of Dasamukha is superbly narrated here...! May be its just a fiction, but it makes us think twice for the image of Ravana and Ram....!! 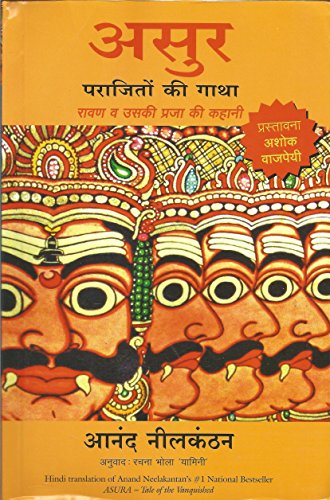 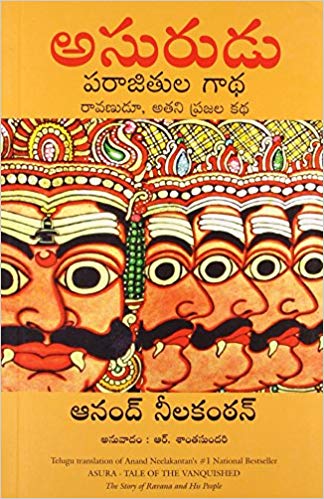 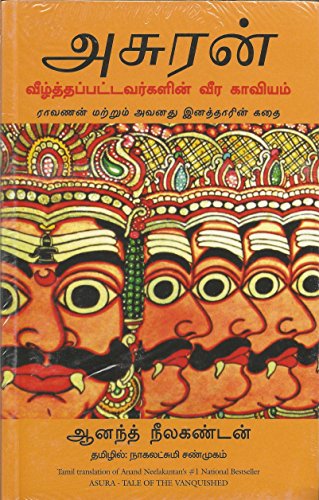 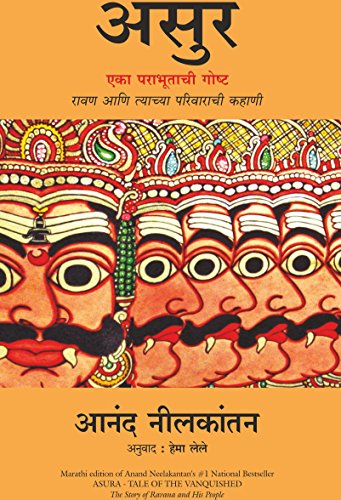 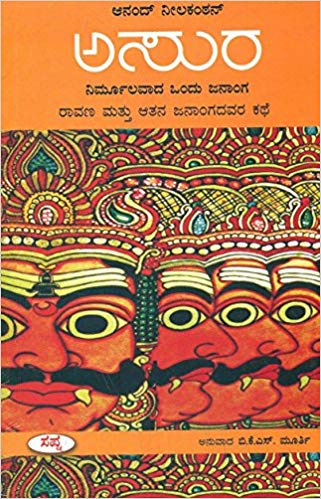 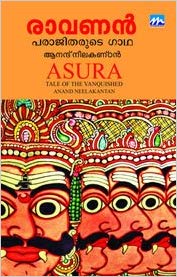 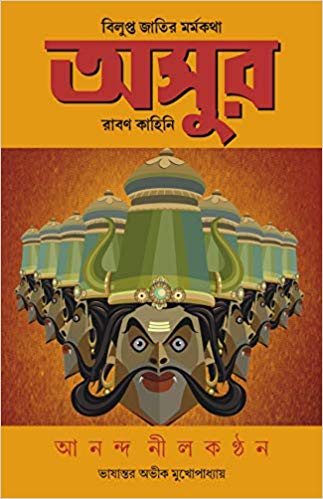 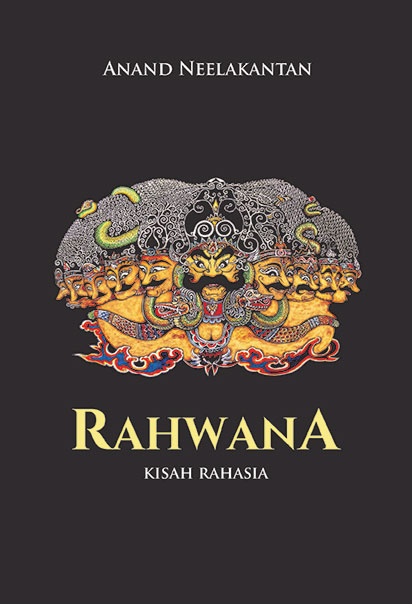 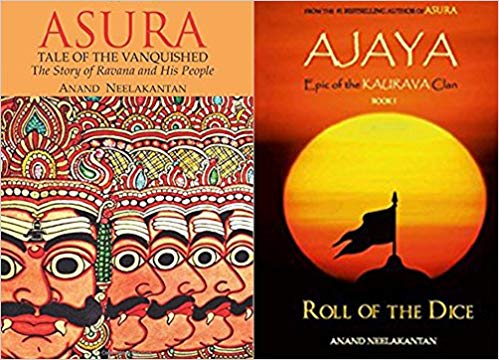